Trivia Question: What was the First-Ever Text Message?

Watermark Learning was founded in 1992. Besides our founding, a lot was going on that year. Here are some noted firsts and other happenings in December of 1992.

Text messaging as we now know it was used for the first time December 3, 1992, when Neil Papworth, a test engineer for Sema Group in the United Kingdom, used a personal computer to send the text message “Merry Christmas” to the phone of Richard Jarvis. Today’s text messaging format derived from the SMS (Short Message Service)originally used with radio telegraphy in the 1920s. 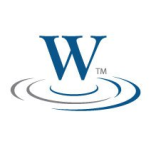 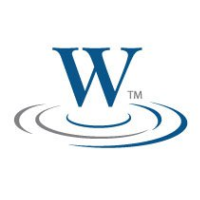